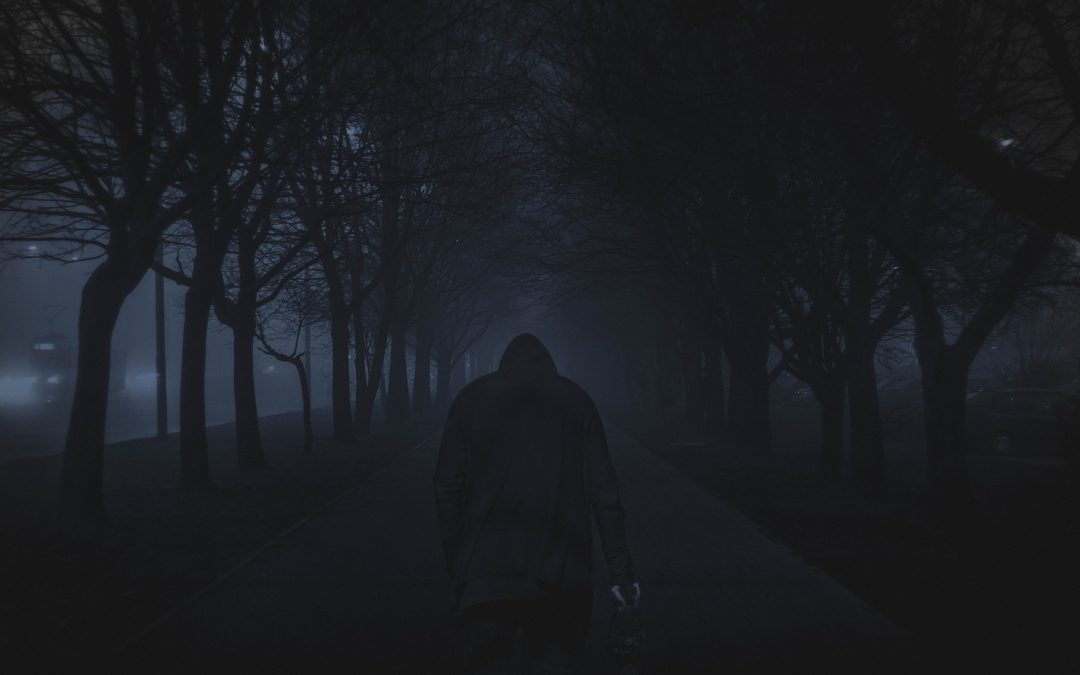 I am a person of extraordinary abilities, and I have always known this. No ordinary mind could have seen, even as a child, through the delusionally sentimental fog of optimism, romance, love of family, devotion to ‘god’, self-help, artistic ideals and other such drivel. No ordinary mind could have gone on to produce such masterpieces as The Black Gray Dark, Decay, and I’m Fabulous: You’re a Necrotic Collection of Worm Food.

There are those who would challenge my supremacy. A once-respected literary critic, now experiencing reversals of fortune and chasing a chimera, has had the infernal impudence to ignore me, pretending to be unaware of my great work, and even speaking rudely to my face. The one he seeks, a so-called writer bearing the absurd name of Halycon Sage, has also unconvincingly pretended not to know of me. Nonsense! The whole world knows my name!

These two may be slightly more intelligent than the great mass of the unwashed, but the difference is equivalent to the difference between a microbe and a Lyme tick. Neither is worthy of my attention. This Sage has had the disrespect to ignore me, never mentioning me in print or even verbally, as far as I know. But he shall pay! They shall all pay! Mwaa haa haa haa! Er . . . excuse me.

While some of my plans may have met with temporary set-backs, I am not through and am forming new alliances and partnerships, though these alliances will last only so long as they serve my interests. All these peasants are dispensable. As for a certain horse, who may believe he has foiled my great plan — or would if horses were not too stupid to think  — well, I shall deal with him too, and not gently!

EDITORS’ NOTE: Ugh!!! We apologize heartily for subjecting your sensitive eyes and delicate, discerning minds to such a revolting manifesto as the above. But some on our editorial board argue that it is better to know what this repulsive individual is up to than to stick our noses in the air and remain ignorant.

F. ATTY. LUMPKIN, ESQ: Let the record reflect that I also disagree. And if he were here, I would bite him.