Bill the Cat and the Holy Sparks 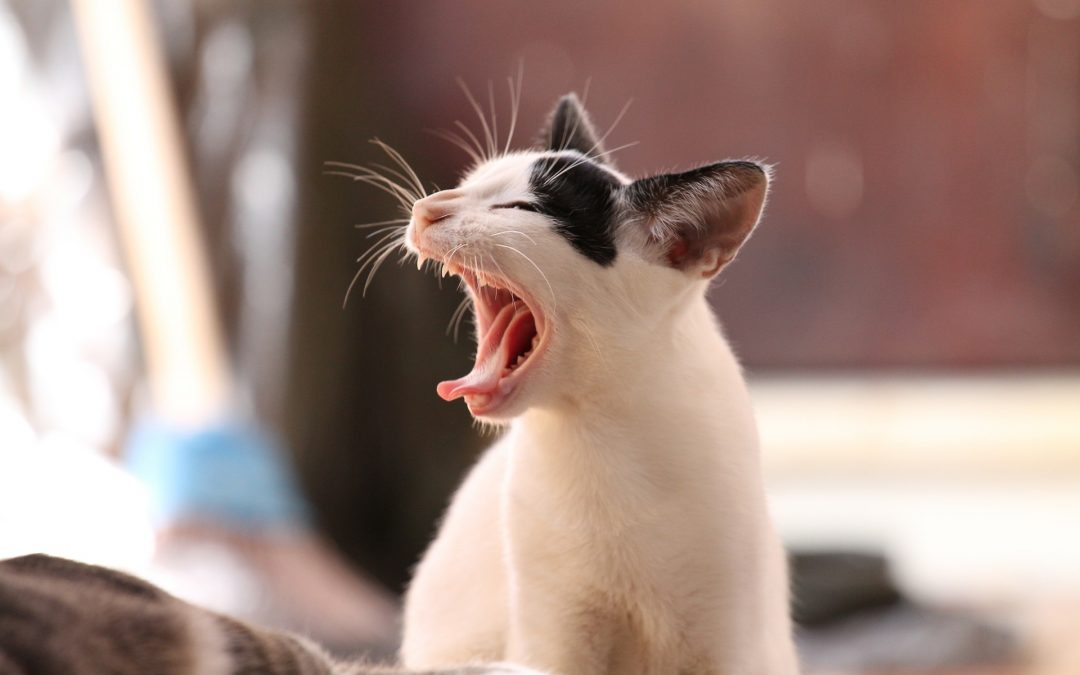 The words “cathect” and “cathexis” are frustrating in the extreme because they have a wonderful meaning combined with a truly horrid sound. When my cat throws up, he inexplicably runs backwards, making the sounds of someone who has swallowed a fish bone. (If you read The Book of Squidly Light, you will understand more about the possible ramifications of such behavior, but never mind that now.) That is what this word sounds like! Remember Bill the Cat from Bloom County? A visual aid:

Oh. “Investment of mental or emotional energy in a person, object, or idea.” Well, that’s nothing to get excited about. I’d remembered this word as being much wider and richer – simply, the folding and binding of a beautiful, magical, and beloved person, thing, or idea into one’s own identity, making them part of you. Further research needed . . . Okay, this was someone’s attempt to translate bezetsung, German, “to hold or occupy”. The commentator says that the subtleties of the word were missed. For Freud, an “investment of libidinal energy,” leading to all kinds of craziness. German through Freud into Latin into English -–  no wonder it’s a mess!

In Jewish tradition, a calamity near the beginning of time called “The Shattering of the Vessels” scattered “the Holy Sparks” everywhere. The job of humanity is to gather them up.  So we go through the world finding lost bits of light: in a face, a flower, an encounter, a piece of music. We make them part of us because they reflect our own souls. (Distortions include obsessive collecting of things and also trying to own people, but I’m not talking about that.) Perhaps there is a better word for this, but there should at least be a prettier one.