Data Dump: The Sociology of Talking about Yourself 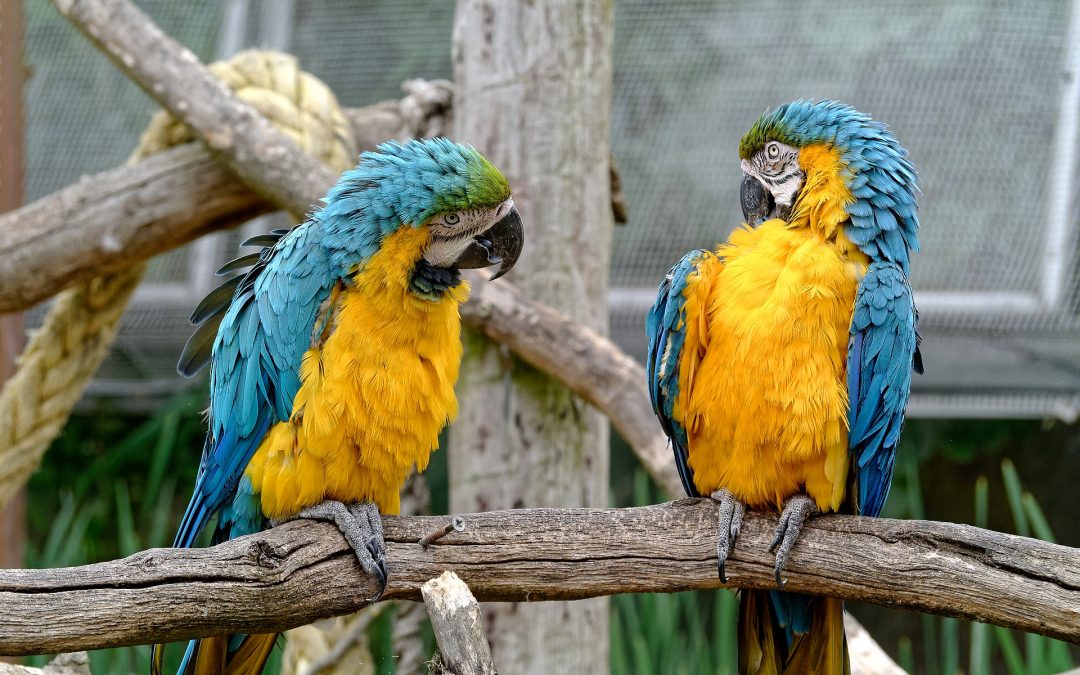 Image by splongo from Pixabay

Okay, I don’t much like sharing personal things, but sometimes you must in order to make a point. So, when I was married to my second husband . . . oh, dear, I must digress again with a hot tip for you: If you’re an Aquarius / Aries / Libra sort of person, DO NOT marry a triple Virgo! (And for the triple Virgo, the same in reverse.) Just don’t!

Anyway, he once looked at me and said, “Whenever anybody says anything, you think you have to say what you think about it.” My response was, “Well, isn’t that what conversation is?” Staggering mutual incomprehension. I was around 20 at the time and had never lived in a culture where saying what you thought or felt was conversational bad manners. Though I had read religious writer and novelist C.S. Lewis’ address — an addendum to The Screwtape Letters, which is advice from a senior to a junior demon on How to Tempt Your Human — on the subject of Being Like Folks, which morphed into Being Like Stalks, the demonic object of which was to get all the tall stalks, the creative and vibrant people, to cut themselves off at the neck so they could be “normal”. (Note: This is not a defense of the kind of person who always tells you about themself but shows no interest in you. The spotlight should alternate!)

In many cultures — now, I’m going to generalize, so don’t anybody get your panty hose in a wad over this — it is considered embarrassing and graceless to draw attention to yourself. Speaking broadly, Japanese, Native American, and White Midwestern cultures fall into this group, while Italian, Jewish, and African American cultures value emotion, assertiveness, and display, even pyrotechnic fireworks of spontaneous self-expression.* When we had this exchange, I hadn’t yet lived in the Midwest, though I suspect my ex’s mother was from there.

I had been raised very differently. I was my mother’s science project, and when she said anything worth discussing, she looked me in the eye, asked, “What do you think?” and I was supposed to come up with a thoughtful, articulate response. These conversations were enjoyable plunges into the intricacies of psychological, philosophical, personal, or social phenomena. Mom was a thoughtful person and did not talk trivia. I was also raised in a time and place — or maybe it was just the teachers I had — where little girls who peeped inaudibly in the classroom were told to “Speak up!” Assertiveness was valued.

The jolly old Intercultural Relations field has a lot to say about this, and about how people misperceive each other. Expressive-culture people view their opposites as bored or boring, dull, colorless people with nothing to say, or alternatively, people who would rather be somewhere else and can’t even be bothered to pretend.  Needless to say, their cultural opposites see them as shallow, childish, self-indulgent, bragging fools. Unless this is dealt with, not much good can come of attempts at conversation. (When I was in that field, I developed a nice group participation exercise which addresses this.)

I have a version of this reality clash with my husband of 37 years, though we’ve finally learned to see the point in how the other person operates. He calls my uploading all the stuff I’m doing and thinking about into his brain “The Data Dump.” And yeah, it does go too far sometimes. After all, he has his own thoughts and plans in there and we have to leave some room for them as well, don’t we?

But he has also told me, “When you have what you call a deep conversation with somebody, you say what you like and then they say what they like and you just go back and forth.” And I say (deja vu!), “Well, isn’t that what conversation is?” The part he doesn’t understand, because the conversation would normally bore him and he would walk away, is that we are merely building the stage, establishing our areas of overlapping interest so the real conversation can begin. Once that arena is dug out and paved and landscaped, sometimes a friend and I can go very, very deep. It doesn’t happen all that often, but I always live in hope.

*There are many exceptions to these sometimes-useful generalizations which may be based on personality, situation, subgroup membership (e.g., region, neighborhood, profession, status level), acculturation, code-switching or other stuff.