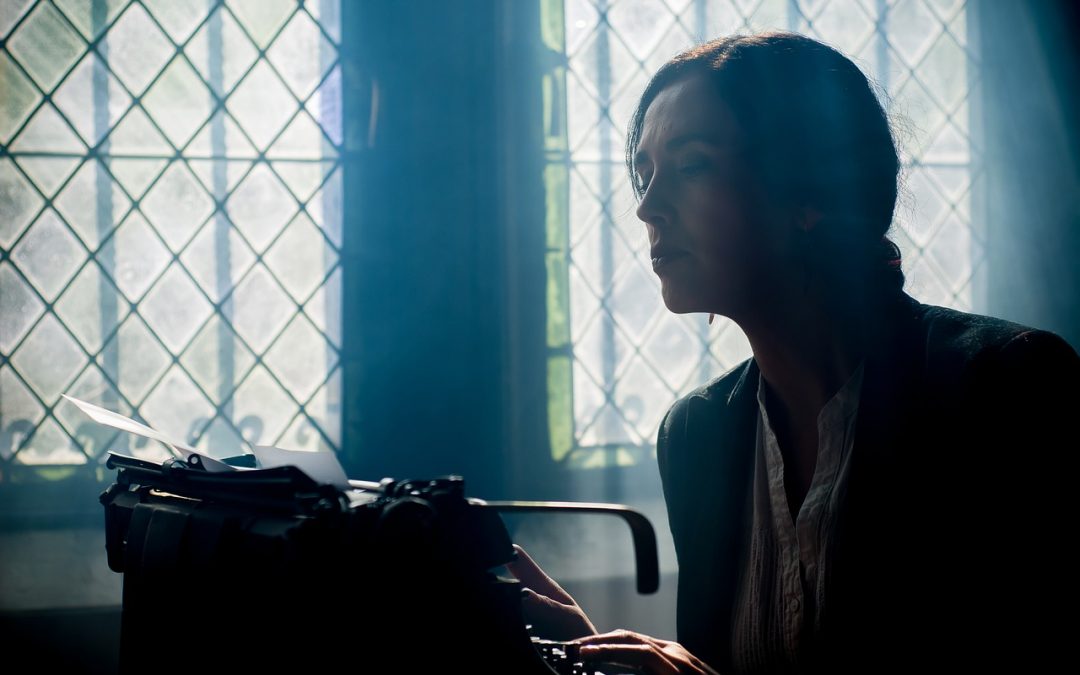 Evidently esteemed writer Halycon Sage has acquired some imitators, protégés, or copy cats, because this stuff has started to turn up on the literary scene. Cutting edge, baby.

This story is based on actual events that really, actually happened.

[After someone sighted a rat in the basement, our female character expresses unwillingness to go down there again, ever.]

Male Character: I’ll get you a sword, a thin one so you can whip it around, like a willow wand.

Female Character: Why don’t you just get me a willow wand? Than I can just magic it, tell it to turn into something useful.  (Pause)  Of course, if it turned into a tea cup, I would never really want to drink out of it.

The Last Man on Earth

Preisczech snickered. “I think you have some competition.”

Nota bene:  I am scientist, I do not “snicker”! – Alexander Preisczech