Halycon Sage, Back from the Dead! 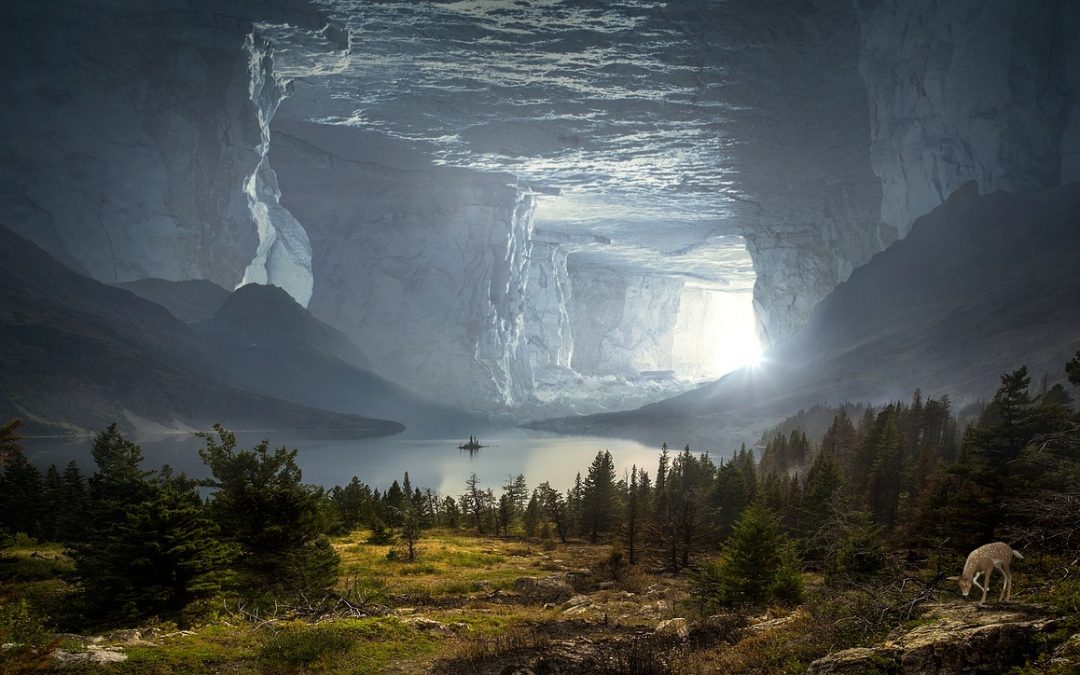 “What??” you say. “Is Halycon Sage dead??? Or is this merely some publicity ploy, perhaps leading up to the publication of yet another two-sentence vampire novel?”

Well, sort of. Due to a series of unfortunate circumstances (including, of course, the End of the World), Sage’s autobiographical novel was unavailable for over a year. And unavailability is a kind of death, is it not?  This sad situation produced a marathon pouting session, and you know that nobody can pout like Halycon Sage.

That’s why you haven’t heard from him. But now he’s back.

“Is it true?” you cry, aghast with newfound hope. “Is it actually, really, truly true that our favorite author, creator of the Post-Modernist Minimalist Neo-Symbolist Pseudo-Realist School of Literature, is returning to us, his adoring fans?”

Yes. It is true. Coming soon:

*His new metaphysical minimalist novel, The Black Behind Your Eyes

*And, from the same publisher, The Last Man on Earth, by Deandra Hollandaise.

[“What? There’s no such person! Sage will have a fit when he sees this.”