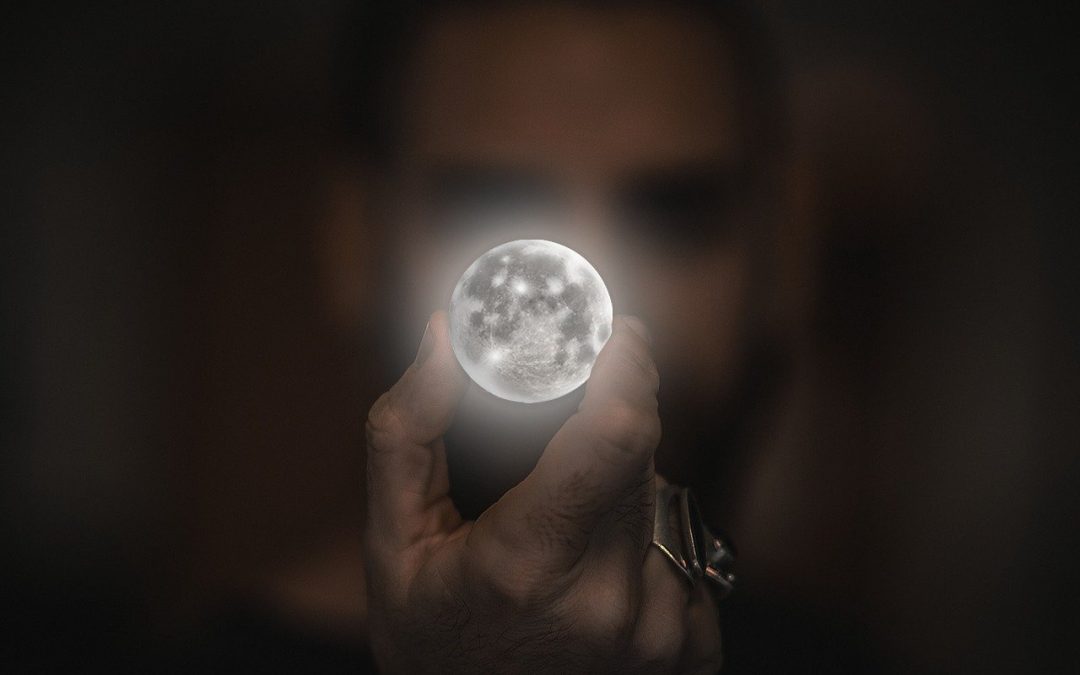 What if you were writing an imaginary world and you suddenly found out it might just be real, that every dog, cat, buzzard and eagle in it had feelings and you were responsible for them all? And for all their eggs and relatives and ecosystems?

What if some funny things you’d jotted down to amuse yourself suddenly got you elected Greatest Novelist of the Century?

What if, after that, the world ended, and there might be no wider world at all, nothing much outside Canyon Creek Prairie Gulch or whatever the hell it was called, and the only semblance of the former world, going along as if everything was just fine right now*, was the stuff you were writing?

What if you were not even entirely sure that your influence was limited to just one planet, and you suspected in cold-sweat moments of midnight horror, that you might be writing whole solar systems, galaxies, and more? (Or you might just be a crazy fool who was imagining it all.)

Well, if you honestly suspected those things, you might just be Halycon Sage, and as for the validity of these fears and suspicions, well, they fall somewhere on the spectrum between utter truth and total nonsense. And you yourself might be anything from a powerful world-builder who bears the guilt for every single thing to a not-only-powerless but completely imaginary character in somebody else’s book.

If you were Halycon Sage.

*This was the incredibly bland title of Sage’s second novel, changed to avoid one of those problems you get when history changes the meaning of something you did. Like, remember there used to be a diet candy called Aids? Yeah, like that.