Halycon Sage Takes a Poll of the Town (Again) 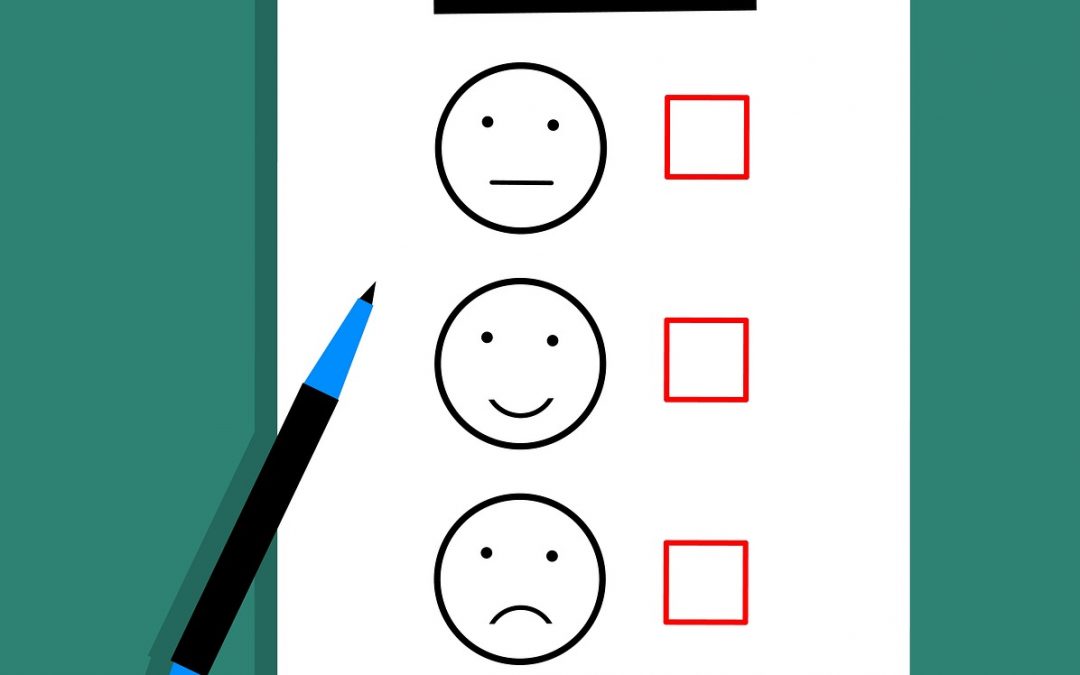 You may remember he tried this once before, with very limited success. At least he has learned not to call a western town a “village,” which gave everybody a big yuk at his expense.

Surveys on several questions might be useful after the end of the world, but Sage still has no idea what to ask. There are good reasons for this:

• He doesn’t fully belong to any demographic, but has a foot, finger, or toe in many of them, so he lacks the complete set of what any group is ‘supposed to know’, while also having some specific and even esoteric knowledge about each group that is generally unknown to outsiders. Result: He’s not on top of what any group considers important.

• He has no sense of proportion, and can become fascinated with a pretty bug on the way to putting out a fire, to make an analogy. Though the things that divert him are usually less concrete than a bug.

Anyway, here are the questions he asked. After realizing that nobody in Dry Creek Gulch had the internet, he redirected his poll to citizens of the Alternate Reality instead. So, you yourself are welcome — in fact, encouraged — to take it!

1. Does it really bother you when people use multiple punctuation marks???

2. Do you do this yourself??? And also use too many italics???? (Even though you know perfectly well that it’s both lazy, and incorrect usage!!!)

3. When writing on the internet, do you sometimes feel that you have to choose between looking hysterical and shallow or looking bored and uncaring?