In the Matter of Cat vs. the Orange Impostor: Petition, Deposition, Repetition and Prayer for Relief 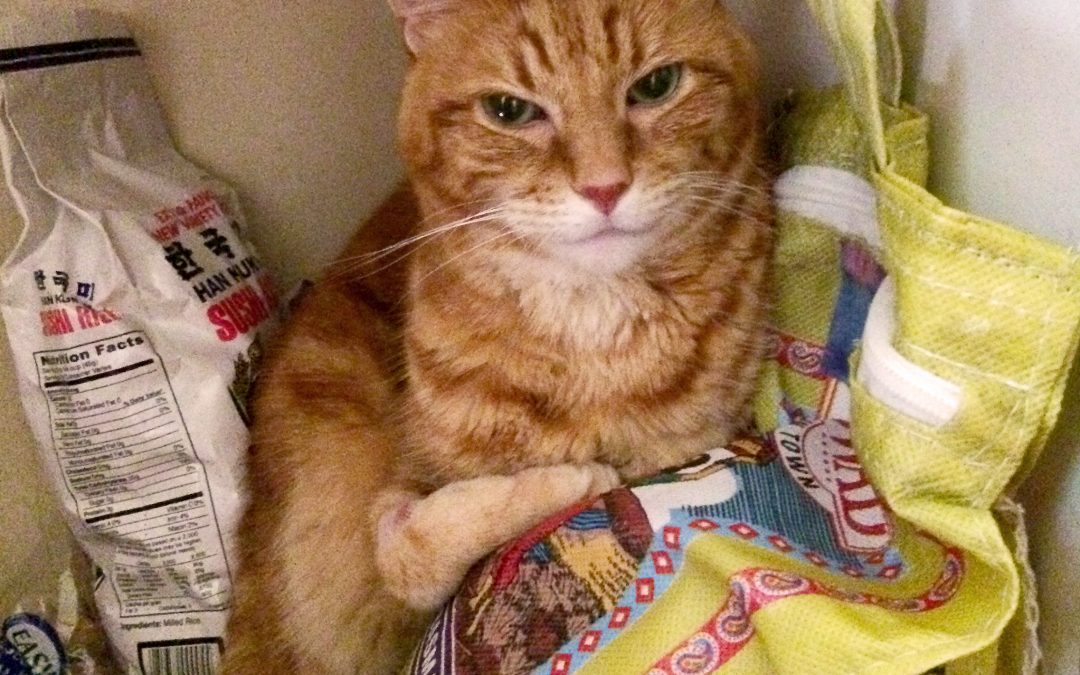 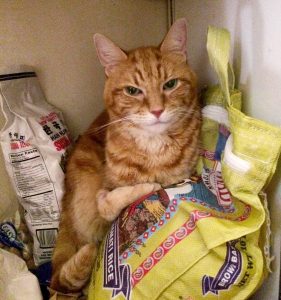 WHEREAS, the Undersigned is a Feline American, to wit, a Traditional Tabby (as opposed to a Mackerel Tabby), being of the Bi-Colored and Striped Persuasion, to wit, Orange and White; and

WHEREAS, the Undersigned is a fully trained and qualified attorney, as is demonstrated by his name, F. Atty. Lumpkin (a.k.a. Fatty Lumpkin), Called to the Bar – I know some of you have also occasionally been “called to the bar,” but that is different – and enjoying the full Rights, Priveleges, Responsibilities and Appurtenances thereof; and

WHEREAS, a certain individual whom many would prefer to remain nameless has brought shame and opprobrium upon the Color Orange, having engaged in disgraceful conduct while wearing as a head covering the skin and fur of some Innocent Orange Mammal; and further, being stained or smeared with some manner of facial goo purporting to be Orange in defiance of the principles of Beauty, Authenticity and Good Sense; and

WHEREAS, the Undersigned, while acknowledging that his kind are sometimes referred to as  “Ginger” or “Marmalade” Tabbies, and while firmly denying any connection with any past or present political movement referencing the color orange, proudly asserts his right as a Feline American to assert his Orangeness;

NOW THEREFORE, the above-referenced individual is HEREBY ORDERED to cease and desist from making any claim to Orangeness of any type, kind or variety whatsoever, now and in future, and is FURTHER ORDERED TO KNOCK IT OFF and stop bringing shame on Felines and Others of the Orange Persuasion, whether they be Tabbies, Calicos, Irish Setters, Orangutans or any other Variant of the Class heretofore described.

IN CONCLUSION, the undersigned, not actually having the Judicial Powers necessary to make such an Order due to having been neither elected nor appointed to Such Office — but a word to the wise, just a thought . . . ahem;

IN CONCLUSION, the undersigned hereby Prays for Relief in the above-described matter, together with appropriate Recovery of Costs, Relief for Loss of Income, and Remedy for Pain and Suffering due to hearing about and possibly being associated by color with the above-referenced individual.