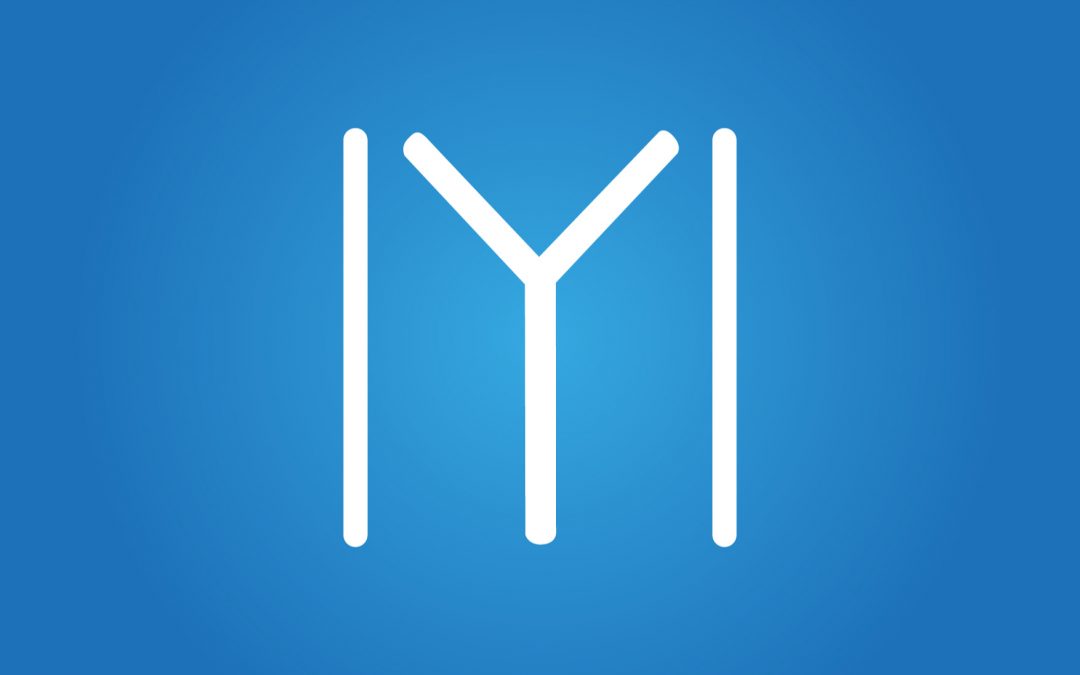 Greetings, Beys and Hatuns! Recently I’ve been fighting off the desire to post a giant, colored block on Facebook saying, “My Turgut! My Turgut!” just to see who else is watching. FYI, this character’s name is pronounced, “TOUR-gute,” and you roll your R a little to get the right sound.

Dirilis: Ertugrul — Resurrection: Ertugrul in English, pronounced AIR-too-rule and currently on Netflix — is a Turkish drama of high heroism about the man who, after many travails, became father of the founder of the Ottoman Empire. Not much is known about him, but the show is historical as far as possible, and some of the most endearing characters have towns or mosques in Anatolia named for them. There are hundreds of episodes, and apparently most of Pakistan has watched, as well as quite a few Americans and others around the world. It’s banned in Egypt and Saudi Arabia.

Even avoiding spoilers, which I will, there are several layers to unpack. Perhaps most obviously, there’s a lot of sword fighting and killing, but it’s okay because getting killed doesn’t hurt. You only grunt and fall down, or maybe give an unconvincing yell that might as well be “Ouch!” I sounded way worse than these people when I shut my finger in a window. We’re also sometimes treated to a CG mist of flying blood that wouldn’t fool a baby. This is like Valhalla, where the warriors fight by day and feast by night and it’s all in fun. Resurrection: Ertugrul has a Perils of Pauline quality. Metaphorically speaking, the heroine is always tied to the railroad tracks. There’s a cliff-hanger in every episode, and my co-watcher and I have taken to periodically giving forth a mocking unison cry of, “Oh, no!“

Another early impression that is deepened by repetition: Ertugrul drenches our senses in beauty. The music is magnificently evocative, its various themes signaling particular situations. There’s the adrenaline surge of the opening credits and the sweet romantic motif of The Gazelle-Eyed One, but we also come to recognize the Galloping off to Adventure, the Yikes We’re in Trouble Now, and many other motifs that follow particular characters or announce that a certain villain is up to something. The visuals are equally stunning, filled from the first moments with intricately decorated clothing, armor and artifacts, tribal tents, forests and fields, and possibly some of the most beautiful men, women, and horses ever seen on film. (I have an enormous horse-crush on Ertugrul’s horse, Aktolgali.)

The characters are  psychologically realistic, saturated with culture, yet with distinct, vibrant personalities. Watching their reactions, we discover more and more of their inner workings, just as we do with real people. These are complex women, men, and children whom we come to know, love, despise, or worry about. The actors have some of the most mobile and subtly expressive faces I’ve ever seen, so that whole mini-scenes play out in silence as we watch them. The plotting is complex and the Turkish dialogue is well written and delivered. The subtitles are easily understandable but endearingly odd, with occasional hilarious mistakes of the whizzing breeb variety*. Bamsi, Dogan and Turgut; Selcan, Hayme and Halime; the inimitable Wild Demir and so many more — I cannot do you justice in this short piece.  Seeing those we’ve come to call “the boys” come galloping towards us always lifts my heart.

The hero Ertugrul is not much like the Prophet Muhammad (peace be upon him), except in his faithfulness, his honor and courage, his utter lack of self-seeking, and his gentleness towards women, which was probably not common in either society. Well, maybe they’re more alike than I had thought. What I was going to say is that the love between him and his Alps (literally “heroes”) feels very like that between the Prophet and his companions. Something about this tribal community evokes early Islam for me with its loves and loyalties, plots and betrayals, personality clashes, and noble sacrifices by both men and women. Ertugrul’s Alps — Turgut, Dogan, the subtly hilarious Bamsi and a few others — remind me of the Prophet’s companions in their relationship to him. (And apparently Bamsi was quite a funny man in real life as well.)

If you’ve seen how U.S. movies and TV portrayed Native Americans in the 50s and 60s and also Muslims post 9/11, you’ll understand why any Alp can dispatch eight or ten crusaders without breaking a sweat. The enemy are either silly and inept or cacklingly evil. The one or two good ones are really on our side — the side of the ‘good guys’ – and will eventually convert and/or be killed. (The non-speaking Mongol roles in Season Two are even more ridiculous, but I won’t get into that now.) My other complaint is the portrayal of Ibn al-Arabi, a towering Sufi mystic who was the equal of Mevlana Jalaluddin Rumi, but is much less known in the west. The problems are not the actor’s fault. He apparently does his best, but he can’t fight the lines. Ibn al-Arabi’s unparalleled grasp of metaphysics and the subtle levels and inter-relations within the Divine Schematic are mostly replaced by jingoistic exhortations and encouraging platitudes. The idiosyncratic hermit is a much better example of a true mystic.

This show can get to you. A few weeks ago I was in the kitchen googling “Ertugrul Tours” while my husband was in the living room ordering a Beginning Turkish course. (I’ve been to Turkey and hope to go back some day.) Like all great epics of heroes and villains, Dirillis: Ertugrul is all in fun unless it isn’t. The Turkish patriotism of the Kayi Tribe, with their beautiful sky-blue flag, is as inspiring and as flawed and potentially dangerous as any other patriotism. May we, the entranced and admiring viewers, absorb the courage and inspiration of this epic and enjoy the plain old fun, but may we also work across countries and cultures in the causes of justice, understanding, and peace.

*This phrase comes from a subtitled martial arts movie’s description of the idyllic valley where dedicated students live and train with their holy master.  The “whizzing breeb” apparently refers to a fresh and stimulating breeze. Ertugrul’s Season Two exceeds Season One in funny subtitles; among other enjoyments for the English-speaking audience, the 13th Century heroes can be seen referring to their enemies as “asshats” and “muppets”.

NOTE: Season One is lovely, but I have a problem with Season Two which grows stronger at the start of Season Three. It’s not the beginning, which is so weird you think a new, silly director has been subbed in, but this gets better around Episode 12. It’s not that the disgusting new villain is hella-handsome, or even that the violence is slightly more realistic.  But I must protest the misuse of Islam: Killing enemies for fun, or because they belong to a different religion, is emphatically unIslamic. (Though the Alps shown speaking this way are talking about enemy fighters, not women, children, old people or noncombatants. The thought of harming such people horrifies them.) Qur. 5:48 states, “To each among you have We prescribed a law and an open way. If Allah had so willed, He would have made you [humanity] a single people, but (His plan is) to test you in what He has given you: so strive as in a race in all virtues. The goal of you all is to Allah. it is He that will show you the truth of the matters in which you dispute.”  Thus religious diversity is part of the Divine Plan and those who wish to compete with others should try to outdo them in acts of goodness.