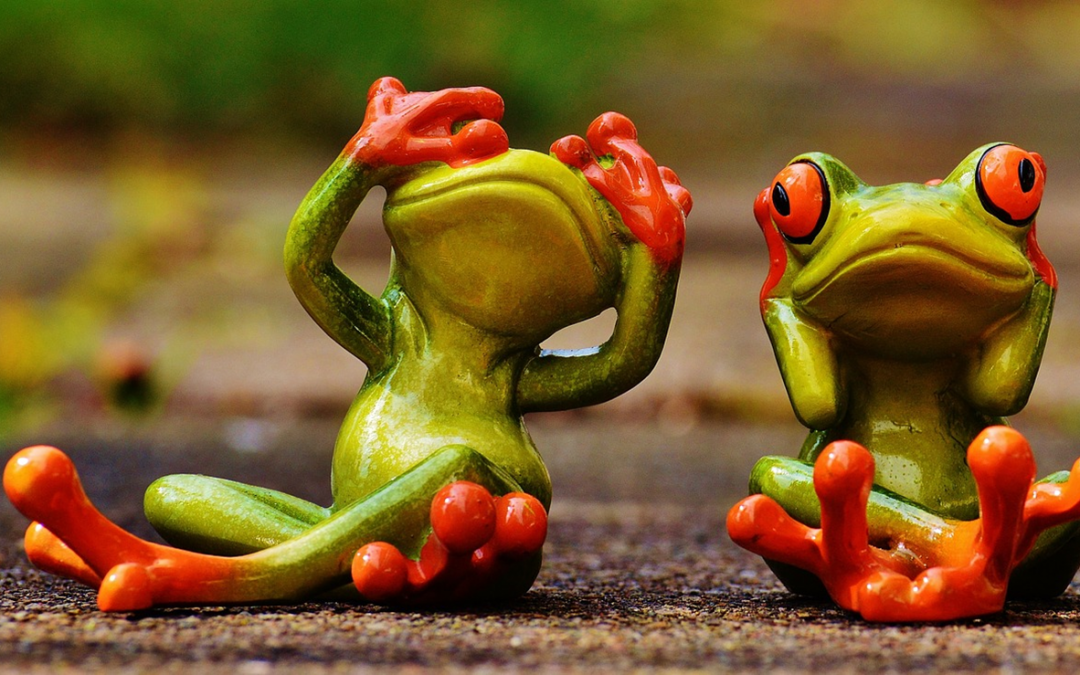 Now, we don’t usually share quotes from The Chronicles of Halycon Sage, but someone recently inquired how Basel Vasselschnauzer, surely the most dignified man on the planet, had come down to this. An even better question might be, “Why does it matter and who the hell cares? I sit on the floor all the time!” Yes, Dear Reader, so do I, but you and I are not Basel Vasselschnauzer! So, having compassion for this concerned reader’s burning question, we’re giving you a special little peek into the whys and wherefores. (Apologies for a mild profanity in the first paragraph. While we deplore this kind of language, it is what the editor said, and we must report it truthfully.)

“A terrible thing had happened to Basel Vasselschnauzer: his editor had told him to get up off his ass and go out and do some research. No one had ever talked to Basel Vasselschnauzer in this way, fearing the scattershot malice of his tongue and pen. But now he had brought it on himself by making up one too many interviews, this time with a lion-maned author of undoubted integrity who hotly denied ever speaking with him.

People did not confront Vasselschnauzer for his irresponsible behavior because they feared him. He was a loose cannon that might strike anywhere on the slightest provocation, and he circulated his barbed comments widely in the bars and cafes that mattered, where they were picked up by gleeful gossip columnists. But for once the editor was too angry to care.

For the first time in years, Vasselschnauzer had to leave the luxurious apartment where he wrote his column, that cocoon of safety, that idyllic place of green silk cushions, black marble pillars and well-stocked bar. While he did not need money, he did need the column, which enabled him to keep up the pretense that he was doing something. And, as if all this weren’t bad enough, he was supposed to go and find Halycon Sage. Sure. Catch the wind in a butterfly net. Bring home some starlight in a little glass jar. Go find Halycon Sage.”

“Basel Vasselschnauzer wanted to go home. He was tired of the grubby motel in the southwestern city, tired of sitting in unfamiliar bars and restaurants as he traveled the wastelands beyond New Jersey, tired of talking to people who were neither friends nor enemies. And he had a small blister on his little toe. Such a thing had never happened before. Surely this above all demonstrated the sincerity and longevity of his effort to find Halycon Sage. Surely no more could be asked of any civilized man.”

But to find out more, you will need to read the book. And possibly also the second book, The Book of Squidly Light. From all of us here at Squid Central, good night and good luck.

Dive straight into the feedback!Login below and you can start commenting using your own user instantly