“My name is Tree, but call me George” 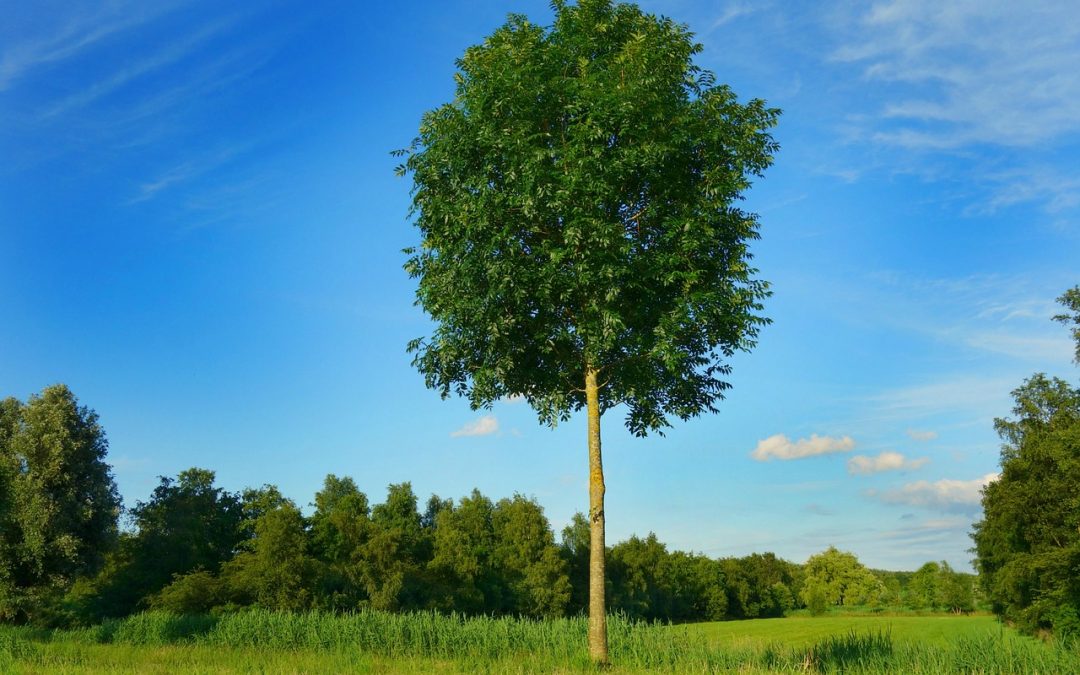 Because, you see, you’re doing what you were brought up to do, what is expected.

First responses to this question ranged from confusion (“Yes, no, maybe? Hopscotch with dominoes. Will there be a test?”), to instant understanding (“You would conform differently,” and “The question of my  existence . . .”) to a full-throated defense of nonconformity as either creative and joyous originality or as the only sane response to an insane society.

One person pointed out that if she “raised a non-conformist, it would be a straight accountant that married, had a couple of kids and was Methodist or something mainline like that.” This might be called “Malcolm X John Lennon Syndrome” after an old Firesign Theatre record of hippie parents bewailing their crazy (conventional) kid, “Ooooh, he’s so weird” Or, in a supposedly true story of a third grader’s self-introduction from long ago, “My name is Tree, but please call me George.”

Two people spoke of being raised “by VERY conservative parents,” thus having “something great to rebel against”, and in contrast, by “nonconformist parents” to “follow your bliss. Yours, not necessarily theirs.” Good points well made. My situation, though, was a little more complex. (Not whining, I just think it’s interesting.)

What if your parents were completely different from each other, the one who mainly raised you was violently at odds with the surrounding culture, and each parent was hiding or denying at least one identity? What if you never had any coherent culture to conform to even had you wished to? Anybody else in this boat? Or do you have strong feelings about this topic from some other point of view?

If so, don’t be shy! This part-Hispanic/AmerIndian, Irish-fiddle-playing, Jewish-wisecracking, somewhat-Black-acculturated, Sufi Muslim would be very glad to hear from you!