Politics, Religion, and . . . Football? One day at the bank 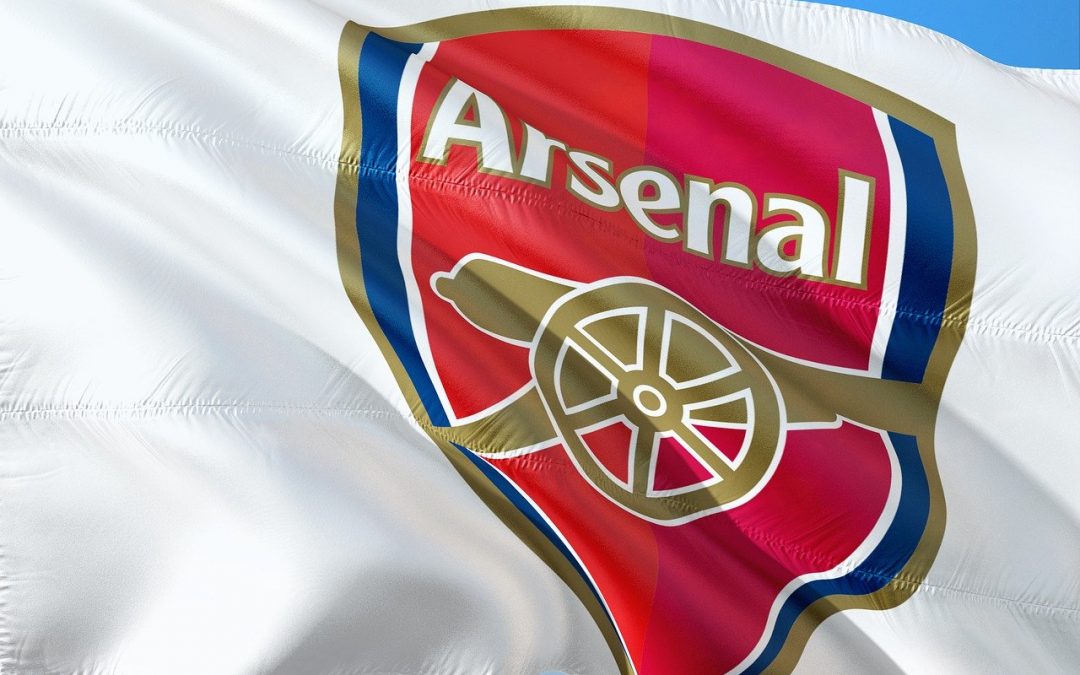 First of all, you might not get this unless you remember a type of exchange that may be passing into history. There used to be places — stores, whatever — where workers and customers actually conversed, and these conversations sometimes developed into mini-friendships. These connections did not translate outside the workspace, unless you happened to run into each other out of context, but for what they were, they were real. Not a phony-smile, “May I help you?” where you can feel the person would just as soon you were dead. Not a cold, mechanical, “Thank you for shopping (wherever)” or “Have a nice day,” repeated robot-like by some poor sap who can be fired if they don’t say it. These were real conversations between human beings, and I miss them, as does imaginary author Halycon Sage, who talked about this in our first book. (A shoutout to my nearby post office  — it’s still that kind of place!)

So, the setting: my bank. It’s a branch of a big, evil company, but this little branch is so sweet, everyone is so nice, and I’ve been going there since 1980, soon after I moved here. Sporadic but real friendships have emerged between me and people of many cultures and countries as I talked and joked with them and they seemed to like it, talking and joking right back. The conversations could get quite involved and even personal at times, especially when there was no line of waiting customers. Over the years I’ve found employees at this bank to be interesting, quirky people, willing to discuss many subjects. Even with the more ordinary folks, our brief exchanges about weather and wishes for the other’s day have a friendly quality. Sometimes some bit of business requires sitting down in one of the little, open offices in the back, and there conversations can bloom unhindered. This doesn’t happen every time, of course, either in the line or in the offices, but it’s frequent enough that I always look forward to going in.

Before reading further — this is going to matter later on — you have to know that I’ve never been a sports fan, with one exception. When I was a Letters to the Editor moderator for the London Times Online, back when companies were just beginning to realize they needed webpages and the process was outsourced, a beloved player for the Arsenal football team* sustained an injury due to unfair, dastardly behavior from the opposing team. I don’t remember the details now or even the poor guy’s name, but he was a classic wounded hero and it was pretty much agreed that all the fault lay on the other side. My sympathy and interest were instantly engaged, and I became an Arsenal fan. And a pretty silly one: this is embarrassing to admit, but I once referred to myself as a “Gooner,” and was kindly informed by a more savvy friend that this was an insulting name used by opponents and the team and fans were actually called “Gunners,” as were the players. (OMG, just googled it to make sure it really was used for fans, and I find fans proudly calling themselves, “Gooners”! What is the world coming too?)

So, one day some years ago at the bank, I found myself sitting across from a friendly man, younger than me and handsome in a well-fed kind of way. I liked his bright smile and open manner and glanced at his name tag. Ah, a fellow Muslim, Hassan or Ahmed or somebody. So I salaamed him — shorthand for the fact that I said, “As salaam aleykum,” meaning peace be upon you — and he salaamed me back, saying “Wa aleykum as-salaam, which means, “And upon you be peace.” We then established that he thought Sufis, Muslim mystics who sing and sort-of-dance, were okay, which is by no means a universal opinion.

And just let me digress for a minute and get this off my chest while I think of it: I once used the phrase “salaaming somebody” on a radio call-in show whose host shall here be nameless, and when questioned about the phrase, the female Muslim guest said huffily, “We don’t use it.”  There’s a whole big tradition in Islam that Muslims aren’t supposed to say someone else who claims to be a Muslim isn’t. This is known as “calling kaffir” and it’s a huge deal, but she had effectively done that to me. And some Muslims besides me do use it, even born ones, not converts. But I never got a chance to respond. So, I’m responding here: Sucks boo to you, lady! (This English expression appears in old kids’ books, so is probably not rude, and it expresses exactly how I feel.**) Wow, that was a long digression! With a literary footnote, even. But since this is National Digression Day, I guess I have a right.

Back to the bank. Having successfully established that we were co-religionists, which is not obvious unless I say something, because I don’t wear hijab out in the world, we began a friendly chat. Where were we from? Me: Reno, Nevada. Him: Egypt — Alexandria, I think. We exchanged a few sentences about the wonders and history of Alexandria, Askandaria in Arabic. Then I ventured into politics, an oppressive mess at the time, though not as bad as the current horror show, and again we were in agreement. This was really getting to be fun.

His face froze. It assumed a solemn, almost stone-like expression, and my stomach dropped. I remembered that some people around the world take football very seriously. There were riots and things. Oh, man, I always go too far! I thought. I always say too much and mess things up. I’m such an idiot! We had sailed easily through the supposed minefields of religion and politics, and now the little friendship (ha ha, friend ship) was going to crash and sink on the rocks of fricking football, something I didn’t actually care about that much.

He looked me in the eye and said slowly, with the solemnity of a man making his wedding vows or swearing before witnesses to defend his country, “I am Arsenal till death.”

So, there you go.

*You know, “footie,” what most of the world calls “football” and we call soccer, not the American stuff which I believe they call “gridiron,” for some reason.

*It’s also used, in Sarah Caudwell’s hilarious comedic legal mysteries, by Cantrip of the witch-black eyes, dashing member of a London law firm who is pitied by his colleagues for being uneducated — because he went to Cambridge instead of Oxford, poor dear.