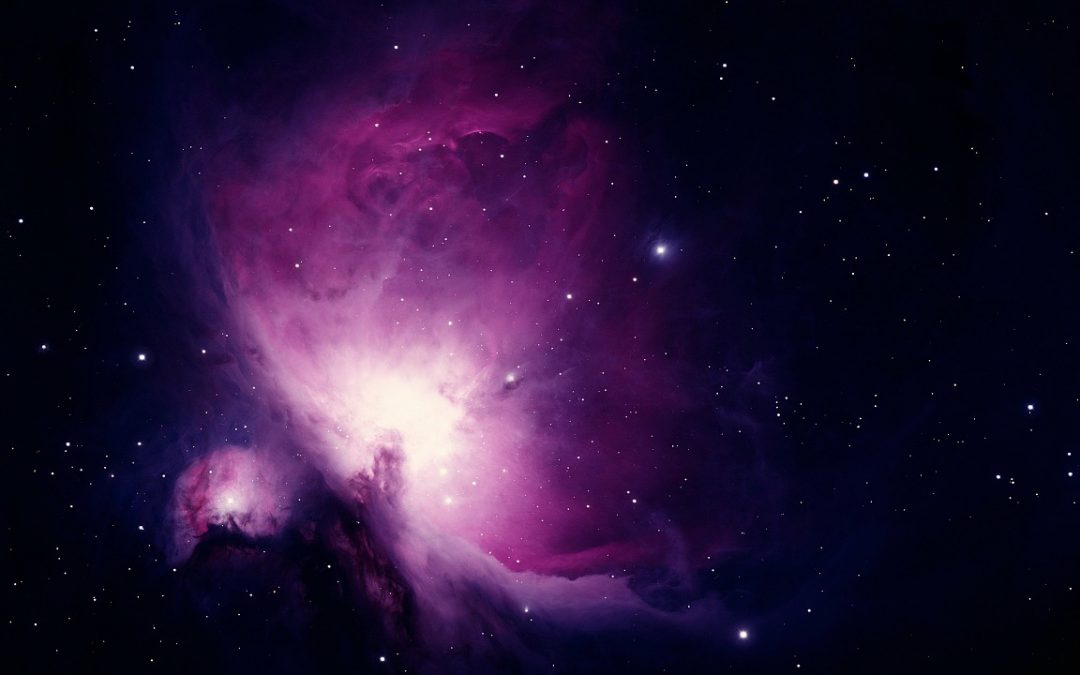 Imaginary author Halycon Sage is back . . . along with some paranormally gifted intergalactic alien SQUID!!!

While you might not need to run from these visually fascinating and sociologically complex creatures, you may want to run to get this book as soon as it’s available.

Halycon Sage, founder of the Post-Modernist Minimalist Neo-Symbolist Pseudo-Realist School of Literature, has been hard at work. Not only is he within spitting distance of publishing SQUID! — the original title of what was later called This Book is Not Called SQUID! and is now called something else — but he has completed his Dinosaur Trilogy.

You don’t remember the Dinosaur Trilogy? The Land before Time Forgot Itself, The Land the Dinosaurs Forgot, and Forget about It — two pages in all from start to finish — these books are all nice and shiny, ready for your perusal soon. Watch this space for that and other strange and wonderful things.

SQUID!! is coming this August!