So the Squid are Telepathic? And They Apologize to Shrimp?? 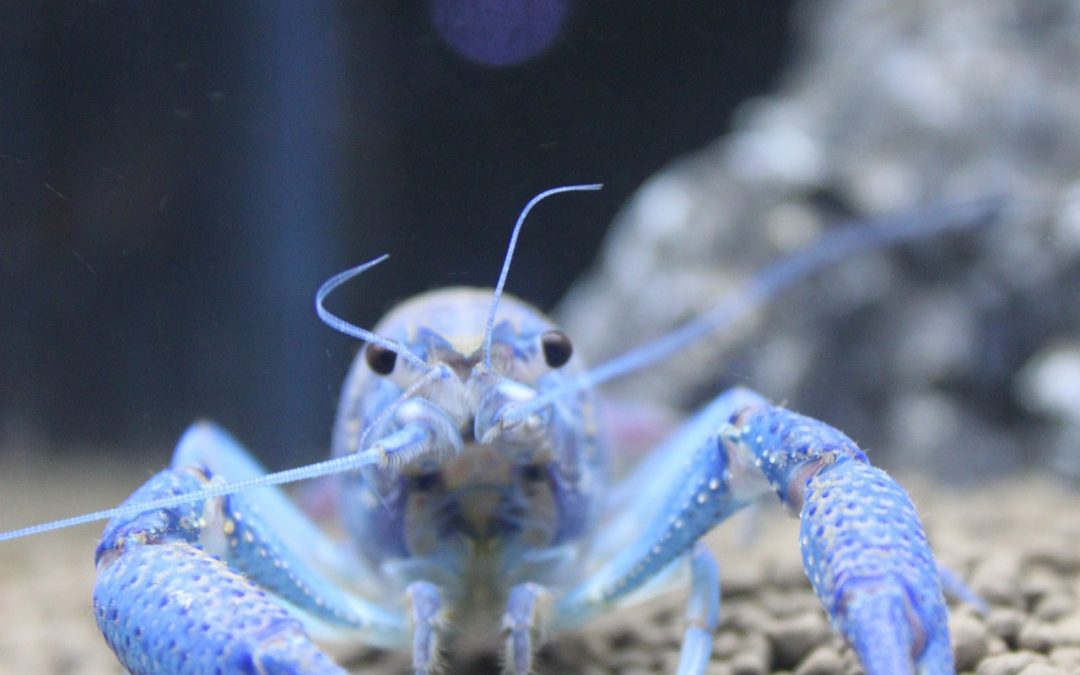 TechieSquid had finished The Prayer of Profound Apology to Our Brothers, the Shrimp, made necessary by his careless mental use of the derogatory word “shrimpy”. Unaddressed, such thoughtlessness could affect the sleeping minds nearby and create ripples of diplomatic unease throughout the multiverse. This done, he was waiting for the returning crew members.

His current assignment was to think about the Squidly Prayers, Practices, and Ceremonies and seek for new insights. The Shrimp-Prayer was one of the very targeted, detailed ones, designed for a specific situation. The Prayer of Profound Apology to Our Brothers, the Plankton, for instance, would not have done at all! Other prayers were more general and adaptable in nature, such as The Prayer of Kind Intention, which could be used almost anywhere. This was important, as one never knew what the various intergalactic and cross-dimensional aliens would be up to, and one had to be ready.

It was only since studying the Eartheans that TechieSquid had begun to think some of his own people’s customs rather odd. It had never occurred to him before. Most Earthean religions and cultures, like his own, were aware of The One Without A Second and also of The Braided Thread in various forms. And they were aware of the Major Laws, which were apparently common to all sentient beings, though the formulation of who was “People” and who was “Food” varied tremendously and had even given rise to a galaxy-wide talent contest for the admission of new species into the Community of Sentient Beings.*

On the other hand, some of the Squidly customs seemed unique, such as the Rules for Typing and Crossing Out**. In working with a tentacle-written list, it was necessary to cross out completed items with a wavy line, never a crude straight line or, even worse, a series of horizontal slashes or scribbles. This was especially important if a living being was concerned. The graceful wave did honor to the being or item and endorsed its continued existence in some other form, rather than contemptuously destroying it when it had fulfilled some self-serving purpose on the part of the list-maker. TechieSquid automatically shuddered at this blasphemy.

Or take the matter of correcting an error while typing. If one mistakenly typed a word twice and had to delete one of them, it was required to preserve the one typed first. Precedence counted here, and the senior word must be allowed to survive. Nowadays only the more old-fashioned and conventional felt the need to make a Prayer of Apology for a deleted word or letter, and TechieSquid, a modern young fellow, did not do this, but he always felt a twinge of guilt and anxiety in omitting it, wondering what his grandmother would say.

*See Space Opera by Catherynne M. Valente
**Obviously, “typing” is a very imperfect translation of what they actually did.