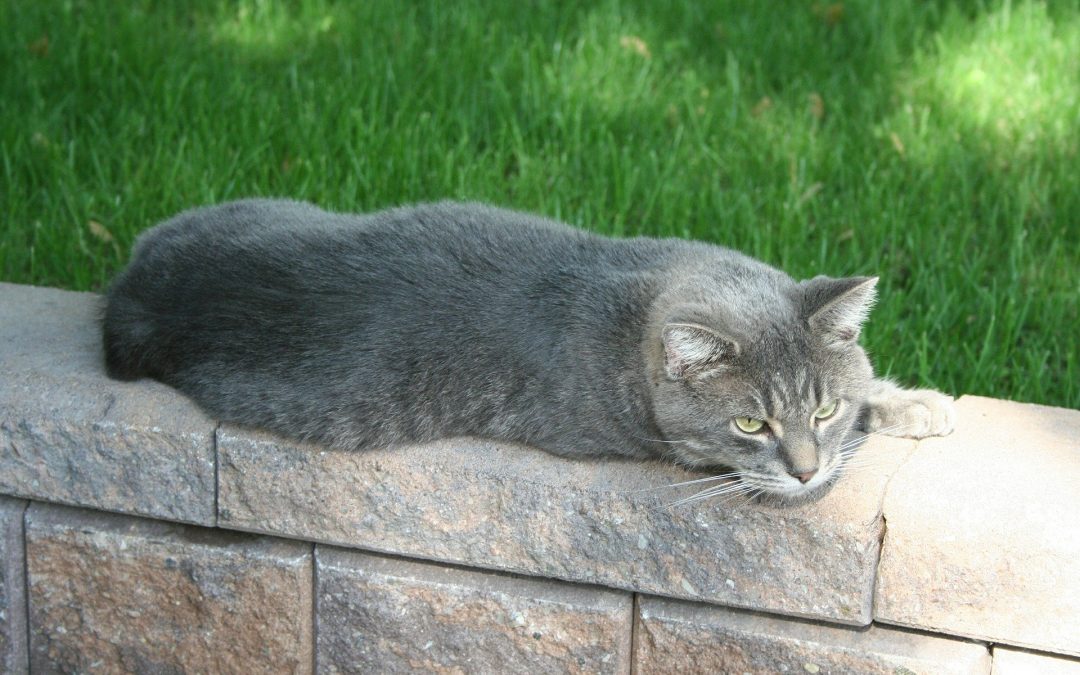 What is the Eel Pout pouting about?
“I’m a fish, I can’t fly, but I long for the sky.”
“Well, if you were a snail you’d be missing a tail,
And I don’t have one either, no thanx,” said the Manx.

“Did you have it removed, did it get in your way?
Was it lost in some war in the heat of the fray?”
“No, I’ve just never had one, and not felt the lack
Of a long, ropy thing at the end of my back.
The humans wear pants and the ants march in ranks,
I think we have it better, but thanx,” said the Manx.

“Proper cats have a tail,” said the Persian politely,
“They help with our balance and render us sprightly.
Mine waves in the air when I venture out nightly.”
“I’ve just never missed it, but thanx,” said the Manx.

“The gator lacks fins but it swims just as well,
And the camel knows secrets it never will tell,
And the hermit crab camps in some other dude’s shell–
Should my taillessness shame me, when all goes so well?
Though I value your input, no thanks,” said the Manx.

“You leap like a leopard and sleep like a sloth,
You sit in the corner and play with a moth,
Truth to tell, we admire you!” the others all said,
“And you don’t need a tail to jump up on the bed.”

“I don’t need it for anything. Thanks,” said the Manx.

NOTE: The camel is reputed to know the 100th Name (attribute, quality) of God which no one else knows, which is why they look so pleased with themselves.