The Black behind Your Eyes 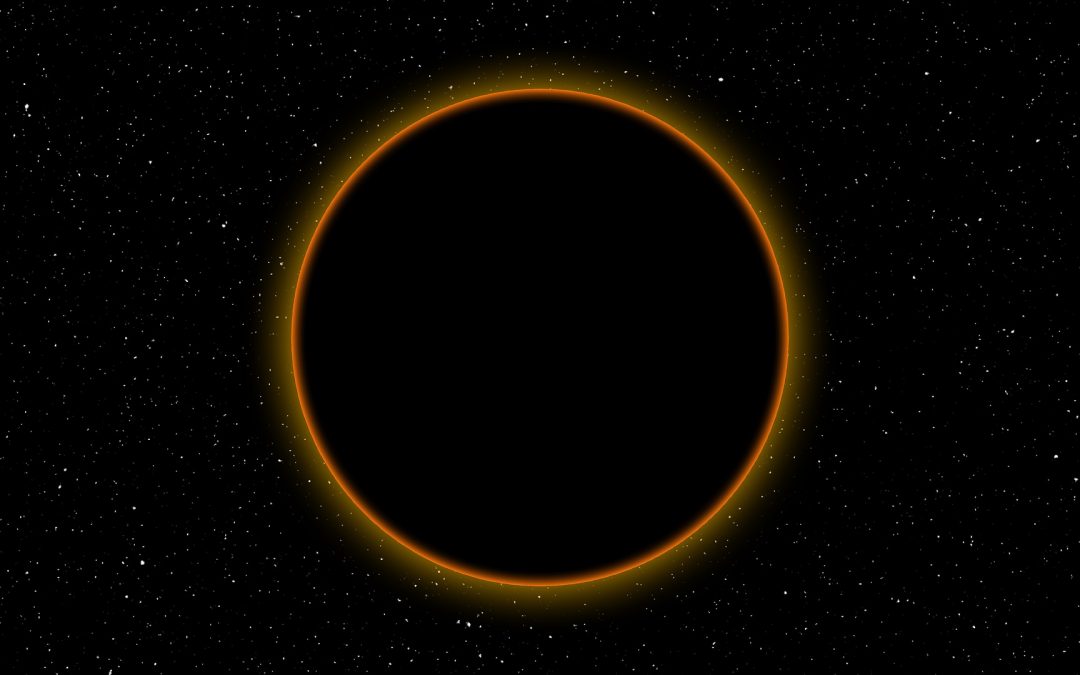 The Black behind Your Eyes

Everything is there, if you can become still and learn to explore it. It’s the gate to everywhere.

“I’m sorry, but this is drivel.” — Hamden McPete

This novel, along with the two terse reviews by prominent critics, is obviously from the Alternate Universe, since such literary give-and-take is no longer possible in the real one.

This indicates that you yourself are probably living in the Alternate Universe, the place where the Nanobots were never deployed and thus “The Event” (also known as “The End of the World”) never happened. The place where critics Hamden McPete and Basel Vasselschnauzer still conduct literary duels through their respective columns and exchange mutual verbal sniper fire because they still occupy the same time/space continuum.

Your unawareness of these matters also indicates that you have not read Halycon Sage’s novel, The Book of Squidly Light!  Because that would have explained it all to you.