This is an OUTRAGE! A Cat-Attorney Speaks 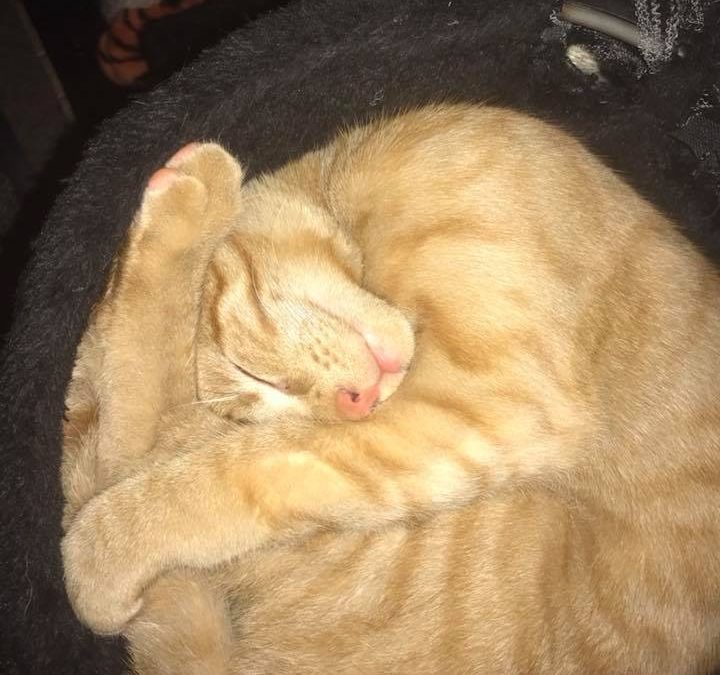 WHEREAS, WHEREIN, AND HERETOFORE, a most shocking thing has happened and I, (F. Atty. Lumpkin, Esq.), want to know who will remediate this outrage with chicken, fish, and catfood?

The Book of Squidly Light, in its first duly published edition, begins this way: “BREAKING NEWS!! Alien Time Travel Scandal Spins Out of Control!!” wrote Halycon Sage . . . ‘There!’ he exclaimed, putting down his pen. ‘That oughta hold ’em for a while.’ ”

Putting down his pen?? Putting??? I laugh at this! I laugh it to scorn! Hahahahaha! As a Fact Witness to the actual event, I can confidently assert that writer Halycon Sage did not “put” down his pen, he ‘THREW” it down!

You see Sage, founder of the Post-Modernist Minimalist Neo-Symbolist Pseudo-Realist school of literature, was full of a mighty relief. His longest novel to date having been, oh, about a page-and-a-half, he was jubilant that the aliens and others clamoring for him to tell the story could be palmed off with a mere paragraph. He thought he had dodged the bullet—the bullet that eventually turned out to be a 248-page novel.

So, what I want to know is, who is responsible? Since the entire Earth & Space-Squid Editorial Team utterly disclaims the foul and despicable substitution of “put” for “threw,” it must be somebody else’s fault, and that somebody is going to pay! A mistake in a published book? Whoever heard of such a thing! I shake my soft, orange, pink-padded fist at you. (I would extend my claws, too, but that would make a painful fist.)

We shall see justice done! You have not heard the last of me, my unknown friend! (And if you wonder why I look so sweet and adorable in the picture—well, all that outrage wore me out.)

P.S. This is nothing compared to the shocking disappearance, in some copies of the book, of the portrait of No-Name Stupid and the Dirty Dog Bar sign! No worries, we are investigating! — Sophie McGregor